Discussing the investment and value of a Standby Home Generator system. 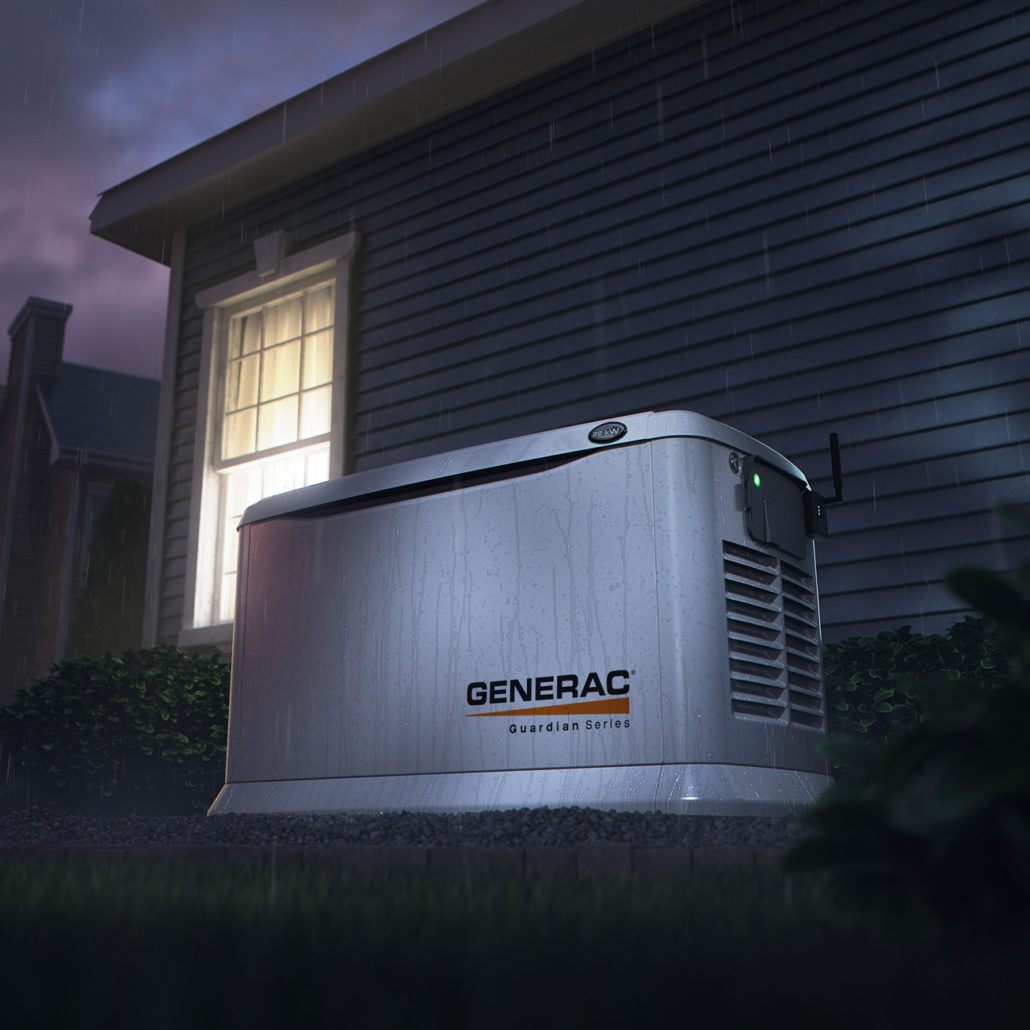 But, what does the investment of a Home Standby Generator system bring to the value of your home?

According to a report by Remodeling Magazine online site: in 2016 Louisiana, Oklahoma, Texas and Arkansas in the West South Central states saw 64.8% of cost recouped. Florida in the South Atlantic states saw 64.2% of cost recouped. This included the cost of the Standby Generator (approximately 17kW), automatic transfer switch, electrical hardware, professional connections to existing gas lines and a mounting pad.*

INITIAL COSTS:
Let’s say Mr. and Mrs. Smith have a Home Standby Generator system installed at their Florida home for a total cost of $8000. The averaged value increase of their home would be 64.2% or $5136.00. The remainder of the investment cost is $2,864.00.

PREVENTED COSTS:
Many of the financial benefits are in the expenses it prevents.

In September 2017, Hurricane Irma devastated Florida causing at least $6 billion in property damage across the state and toppling thousands of trees to homes and power lines. For days, power is out except for locations with emergency power supplies. The Smith’s community is without power for 7 days.

Fortunately, the Smith’s home was spared any direct hit or major damage from the hurricane. Unlike many of their neighbors, they have a comfortable and safe home to live in.

• Without their own Home Standby Generator system, the Smith’s would have been forced to travel out of the area to find temporary lodging. Mr. Smith, retired and in his early 60’s, relies on a medical CPAP to breath comfortably at night. The Smith’s save not only the travel cost, they avoid approximately $750 in hotel costs. ($100 per night plus tax).

• A refrigerator and a freezer with seafood valued at approximately $800 is saved from spoilage.

• Their home security system and security lighting stays on while most other homes are pitch black and either miserable to live in or empty while the owners are away. The Smiths have no loss due to vandalism.

• The temperature is a sweltering 90 degrees with the humidity making it feel closer to 95 degrees. The Smith’s remain comfortable and their home is spared damage from heat and moisture.

• The Home Standby Generator system kicks in within seconds of the electrical grid power loss and powers their entire home. Some neighbors try to rely on portable generators, but find they have minimal power output with major inconveniences and safety risks. Even when they are able to find stations with ample gasoline, they are spending an average of $50 per day on fuel after spending $600 plus on a portable generator.

• The Smith’s still have running hot and cold water, appliances for cooking and cleaning, electronics, medical equipment and more. Life inside the Smith house is normal. The Smiths, being comfortable and healthy, even volunteer to help those less prepared.

You may not live in Florida and face hurricane outages. Maybe you are in an area prone to tornadoes? What about severe storms with hail and flash flooding? What about winter ice storms and below freezing temperatures? Or, life threatening high temperatures and heat waves? Dealing with power outages is uncomfortable and can be very expensive no matter what the cause.

The nation’s power grid, as a whole, is aging and power usage is ever-increasing. This is creating a strain on electrical infrastructure. The potential for loss of electrical power is not decreasing.

Lifestyle needs vary, but the need for a stable home electrical supply is fundamental. Selecting a Standby Home Generator System is a choice to protect and maintain what is most important to you.

Contact Us Today for a FREE Inspection & Installation Quote 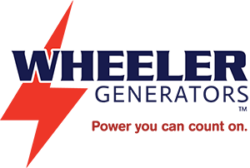 Standby Home Generators
Power You Can Count On!

Our site explains it all: wheelergenerators.com or contact us at 1-800-WHEELER for more information.